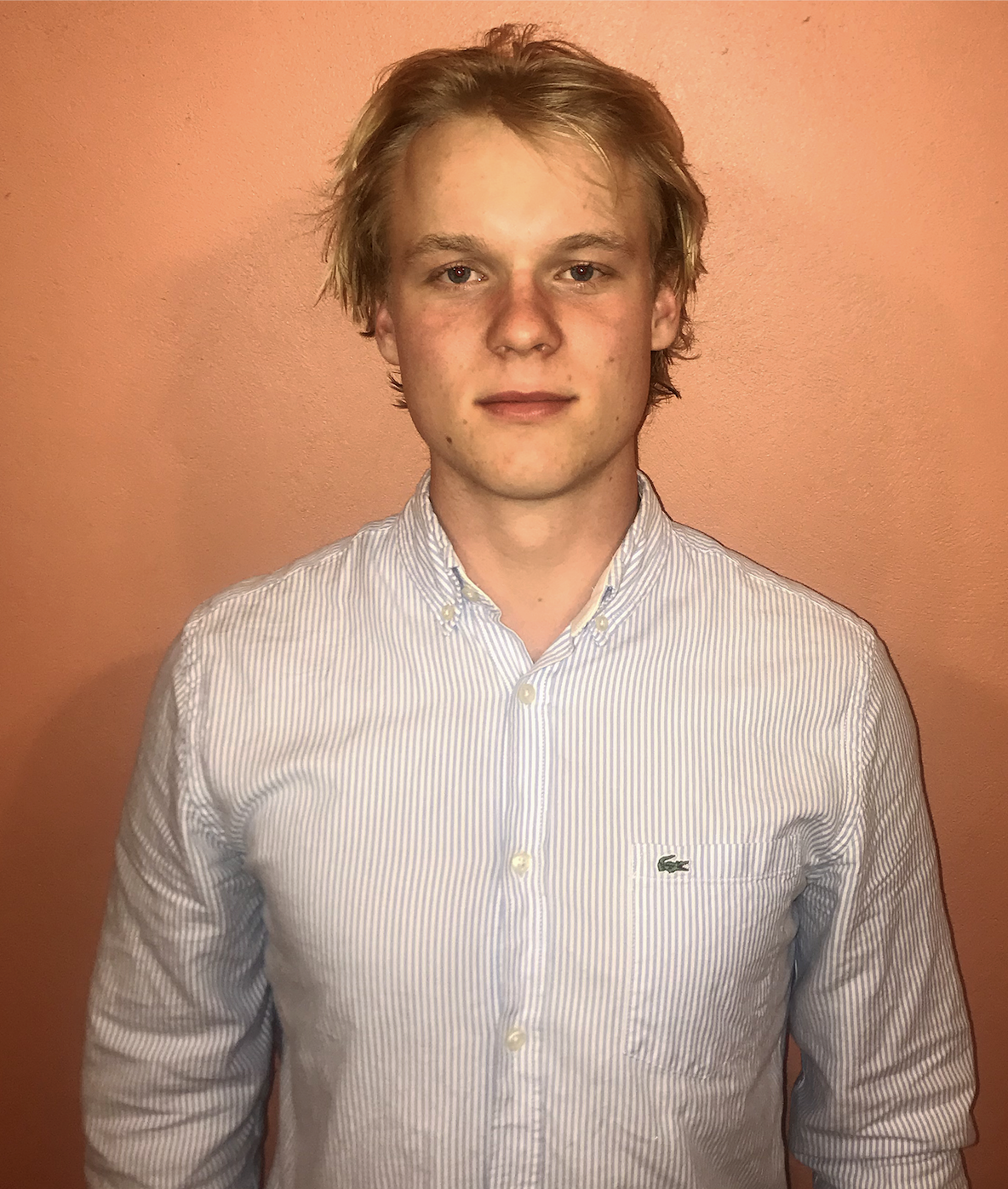 A Leaf Floating in The River of Destiny

In todays entry I'm going to discuss the philosophy of believing in fate. There are a few different inspirations I will draw from. The first one is General Patton, who quoted the saying "I'm just a pluck flowing on the river of destiny". The second one is the stoics who believed that you should only focus on what is inside your circle of control. The 3 one is the ancient greek and ancient norrøn mythology with the 3 sister spinning the thread of fate.

From an early age Patton knew that he was made for war. He studied it from an early age, and was employed during WW1 to fight the germans in France. I particularly found it interesting the use of armoured vehicles and after the war he spent quite a bit of time traveling around France thinking about different manoeuvres he could make. A person made for war, will not perform well during peace, which was the case with Patton. He was nagging the people above his chain of command and was just holding a lowly position when the war started. His raise to becoming one of the greatest general of WW2 is truly remarkable. But has it has with all men of a certain character, is that however unlike the circumstances are they find a way to raise to the top. In a number of unlikely coincidences Patton found himself in the position he was destined to become. To describe himself as just a leaf floating in the river of destiny is extraordinary considering how he was in charge of 10s of thousands of men.

The second one that supports this theory is the stoics. The stoics have greatly influences the western psychology with their thoughts regarding the nature of the human mind and nature in general. The stoics believed that all a man could focus on was to make sure that his character were great. It's a famous quote from Marcus Aurelius saying that anything that can't hurt is character can't hurt him. So as long as you take care of your character things will naturally unfold themselves which makes it much easier to journey down the river of life.

I believe that this is a useful frame of mind when you're encountering difficult times in life, to let things unfold itself. Almost as if you're encountering a knot, and everyone knows that the absolutely worst way of untying a difficult knot is to be in a hurry and try to pull it fast. As Jeff Bezos says: slow is smooth, and smooth is fast. This is applicable to life once you feel that you're just spinning your wheels and you don't see the results you wanted. It might be time to just continue working, and adding the daily inputs, and then not worry about the results, and just let things unfold itself, given that you know that you're on the right path.

This belief that people felt they were a leaf floating on the river of destiny was a popular in ancient mythology. The vikings, the romans and the greek had similar variations. The greeks believed that there were 3 sisters who spun the Thread of Fate, one who twisted and turned the thread, one who decided when it will be cut and one who cut it. One can see from the following quotes from Virgil's the Aenid how strong the pull of the fate was for Aenid.

"If the Fates had left me free to live my life, to arrange my own affairs of my own free will"

"I swear by the stars, by the Powers on high, whatever faith one swears by here in the depths of earth, I left your shores, my Queen, **against my will. **Yes, the will of the gods, that drives me through the shadows now, these moldering places so forlorn, this deep unfathomed night— their decrees have forced me on."

"How each man weaves his web will bring him to glory or to grief. King Jupiter is the king to all alike. The Fates will find the way.”

This can be an interesting perspective to life to take if you feel burned out, or that you're just spinning your wheel. I would put it in the same view as Law of Attraction, but at the same time not the same. Because it's important to not fall into the trap that fate as decided exactly what will happen, and you just have to wait for it to 'manifest'. This will most likely leave you disappointed, as I believe that we have many different timeline available and we have free will to chose which of them we chose. Please view the picture below that explains this better.